Commenced work at Homagma Factory in 2003.

Commenced work at the Factory in Katuwana Industrial Estate, Homagma where all production operations were moved to the new... read more

ISO 9001:2008 Certification was obtained for the entire Group of Companies. read more 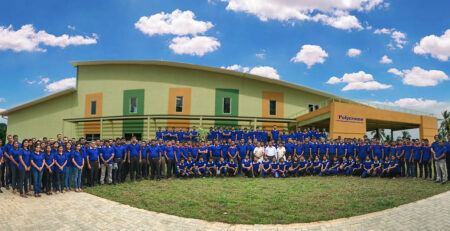 As a part of the expansion of the Company, Polycrome Cable Management System (Pvt) Ltd. was incorporated and commercial... read more 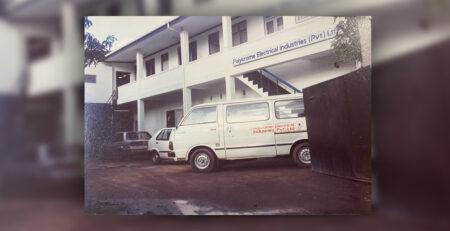 Construction Started at Matugama Factory in 2013.

Taking a step further, constructions of the Matugama Factory was commenced. read more

SLS Certification was obtained for the Ceiling Fan in 2018.

As a part of the mega expansion plan, Polycrome Holdings (Pvt) Ltd. was incorporated read more